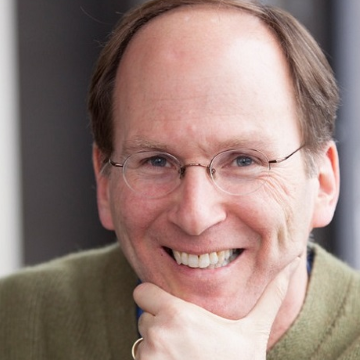 I have broad interests in applied mathematics. At the beginning of my career I was fascinated by mathematical biology and worked on a variety of problems, including the geometry of supercoiled DNA, the dynamics of the human sleep-wake cycle, the topology of three-dimensional chemical waves, and the collective behavior of biological oscillators, such as swarms of synchronously flashing fireflies. In the 1990's, my work focused on nonlinear dynamics and chaos applied to physics, engineering, and biology. Several of these projects dealt with coupled oscillators, such as lasers, superconducting Josephson junctions, and crickets that chirp in unison. In each case, the research involved close collaborations with experimentalists. I also love branching out into new areas, often with students taking the lead. In the past few years, this has led us into such topics as: mathematical explorations of the small-world phenomenon in social networks (popularly known as "six degrees of separation"), and its generalization to other complex networks in nature and technology; the role of crowd synchronization in the wobbling of London’s Millennium Bridge on its opening day; and the dynamics of structural balance in social systems.

I'm also passionate about communicating mathematics to the public. I’ve been a frequent guest on RadioLab, and wrote a weekly column on mathematics for the New York Times in the spring of 2010 and the fall of 2012, as well as a book, The Joy of x, aimed at readers curious about our beautiful subject.

Writing about math for the perplexed and the traumatized. Notices of the American Mathematical Society 61, 286–291 (2014). 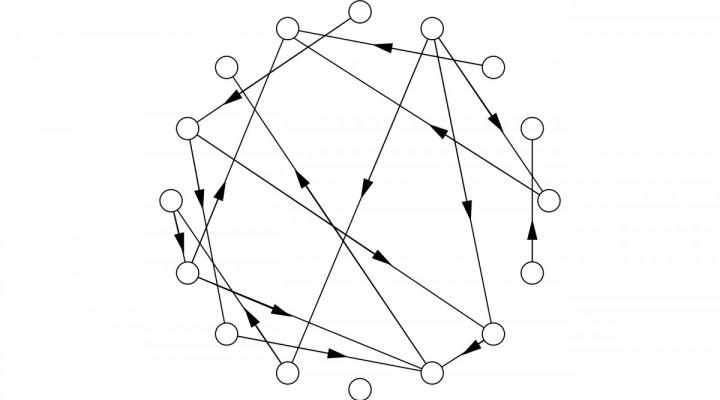 The American Physical Society is celebrating the 125th anniversary of the Physical Review and has selected 50 “milestone” research papers spanning a wide range of important results. Fittingly, a few... Read more about Research paper by CAM member Steve Strogatz named to top-50 list 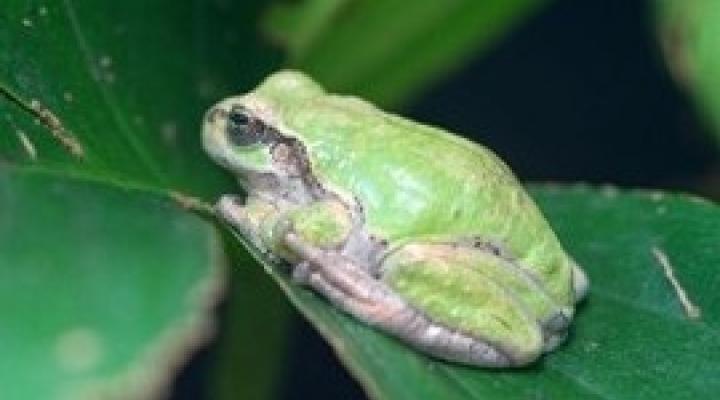 How does the Japanese tree frog figure into the latest work of noted mathematician Steven Strogatz? As it turns out, quite prominently. Read more about Strogatz's study of 'swarmalators' could direct future science