Close
Back to Spotlights

Experience: CAM was a great place to get a PhD, including reminiscent, stimulating conversations on the infamous purple couches. Interdisciplinary work is the norm at Cornell, and students and faculty bounced ideas off each other early and often. I keep in touch with many of my friends from CAM, and I run into many generations of CAMsters at conferences. I have also coauthored papers with several fellow Cornell graduates, in both CAM and other departments, and with visitors from my time at CAM. I made the right choice by going to Cornell for grad school.

Advice: Work hard, study something that excites you (no matter how theoretical it is), and go to lots of seminars all over campus. Probe your doctoral problem(s) deeply, but make sure to learn about mathematics, applied mathematics, and other topics from all sorts of fields. Regardless of what problem you're trying to solve now, you'll eventually be trying to solve other problems as well (or perhaps even change entirely), so develop a working knowledge of a multitude of areas to help you study other problems deeply later. Also, figure out early which seminar series have the best food. 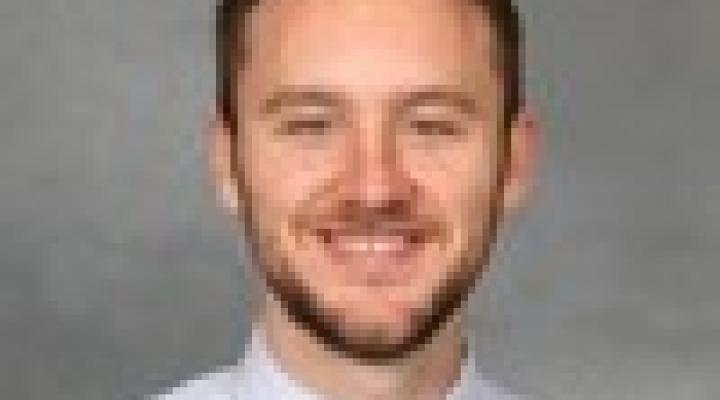 Class: 2017 Advisor: Steven Strogatz Current Position: Research Scientist at Apple Accomplishments: My work has been featured in Nature and PNAS among other media outlets. What made your CAM... Read more about CAM Featured Alumnus: Kevin O'Keeffe 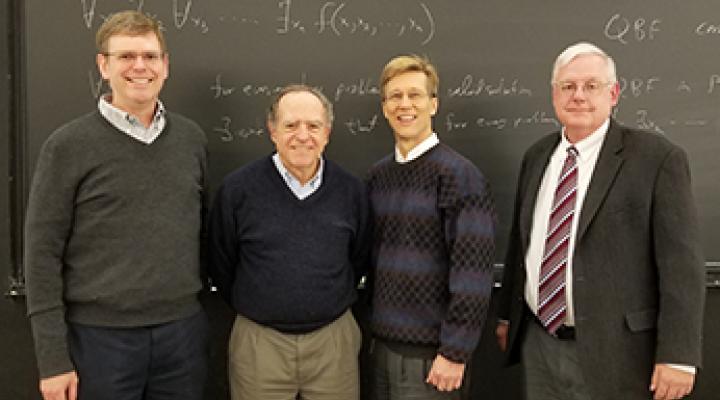 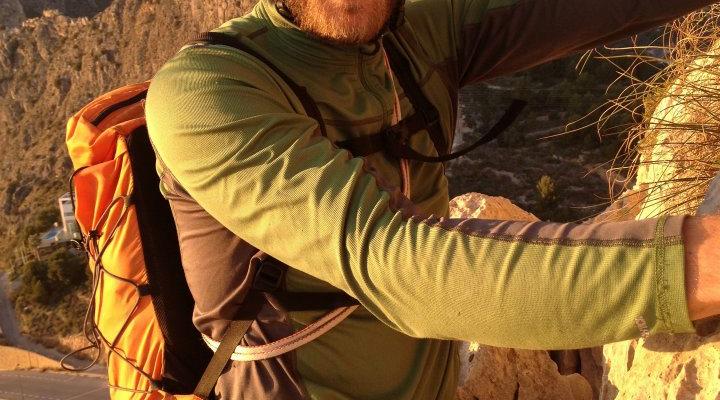